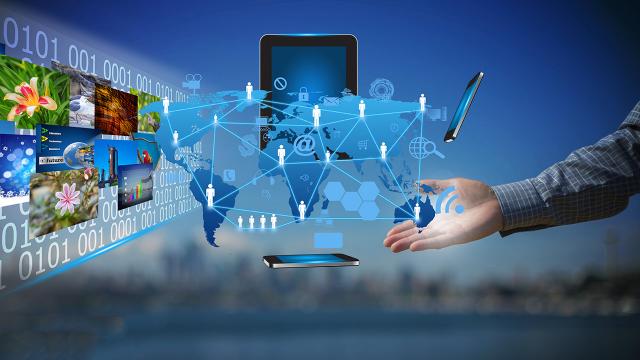 The processor carries out the instructions in the order they are provided, unless it is instructed to “jump” to a different instruction, or is interrupted (by now multi-core processors are dominant, where each core can run instructions in order; then, however, each application software runs only on one core by default, but some software has been made to run on many). 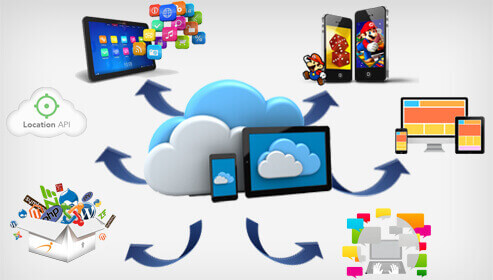 Rated 4.9 out of 5 Based on Google reviews